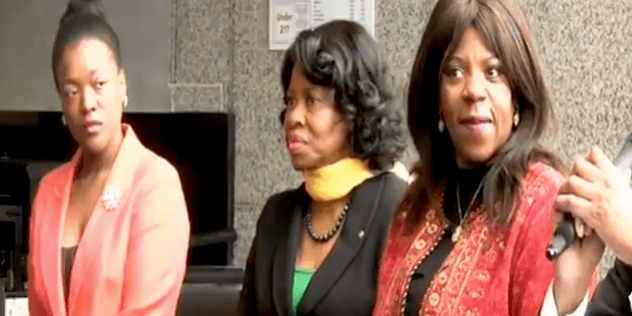 Top ten recording star and former Ladywood School pupil, Jaki Graham, will be headlining a concert at Symphony Hall to celebrate the 50th year of Jamaican independence in July. Special guests at the event will be members of the Jamaican Olympic squad who will be based in Birmingham whilst training for the Olympic Games. Another Ladywood musician, veteran saxophonist, Andy Hamilton, will also be playing at the concert.