The bravery of our police officers has very much been in the news lately, and current officers of the law follow in the footsteps of those who performed their duties  in what we often assume were more gentle times. 120 years ago, in July 1897, a Birmingham police man, PC George Snipe, was killed whilst attempting to arrest a man.
In the ensuing struggle, he was hit by a brick and suffered a fractured skull. He died later in hospital. PC Snipe and the man who was found killed of the crime both lived and worked in Ladywood and the Jewellery Quarter.
Norman has researched the story and with the help of WM Police Museum, has compiled this special report on a day which shocked the citizens of the city. 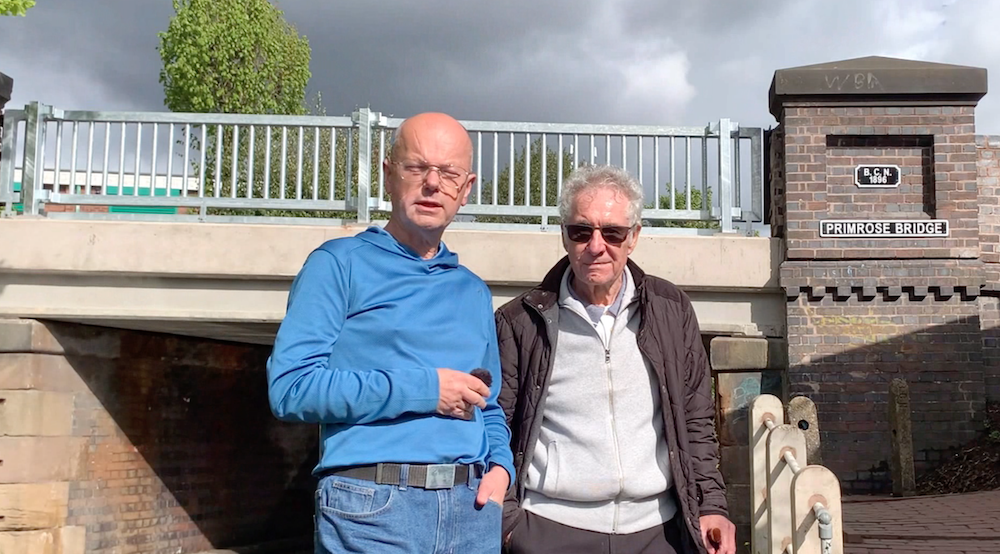 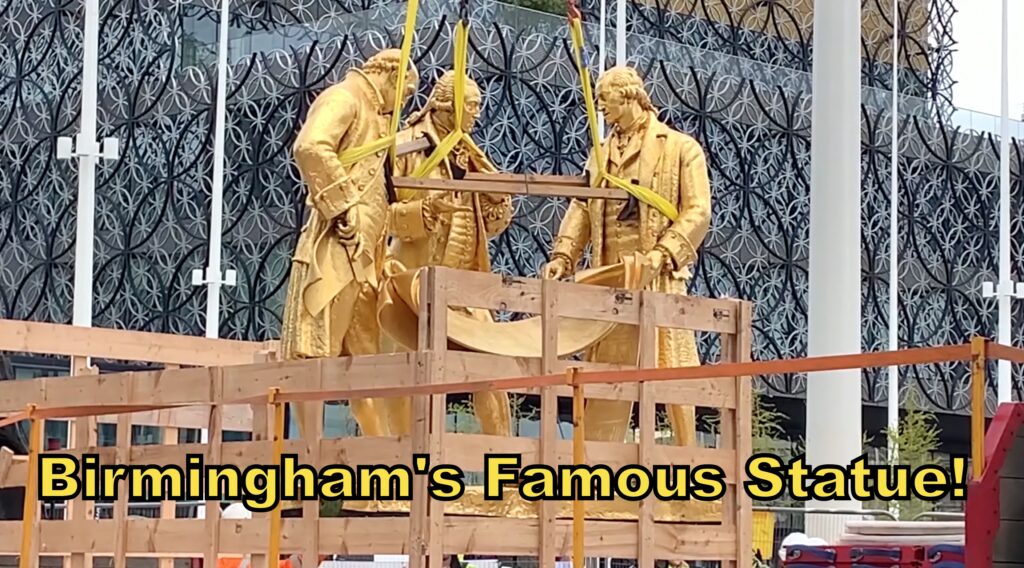 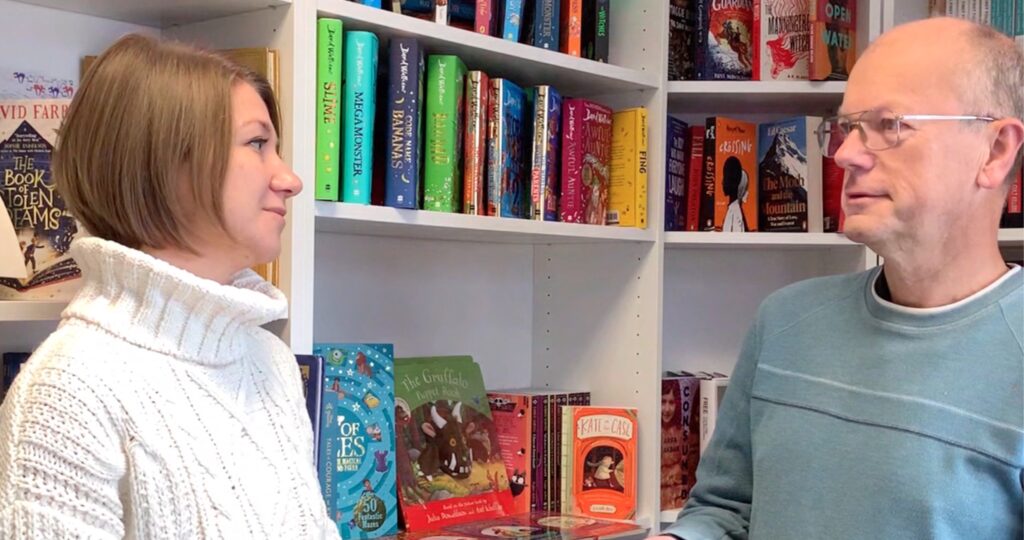