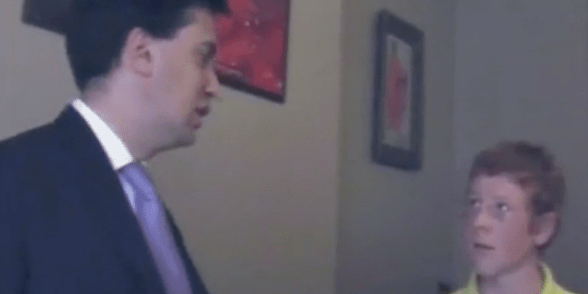 Ed Miliband MP for Climate Change visited the Summerfield Eco village. We do not often get government ministers in Ladywood so TNT was determined to be there. We managed to get an exclusive interview with him.
He seemed really keen in what he was talking about and was interested in what we do at TNT News.

It was interesting for us to see the minister’s public relations team. I think there were at least four of them and they all seemed scared stiff at the thought of us interviewing him, perhaps incase we asked awkward questions!

They wanted us to go into a separate room and wait for him to finish his tour before allowing us to interview him.

We wanted to do a report about the tour so carried on and followed him around. He seemed pleased that we were so interested and when he knew that we were going to go around the house with him he asked us to follow him and was keen to involve Olivia in the interview as well.

As for climate change he told us that everyone has do his or her little bit to help reduce carbon emissions to help save the planet and all the little bits add up. See what he says on our video report.

Around 2,000 people have now been shown around the house!

Buffetometer rating: No buffet but we did get a drink!