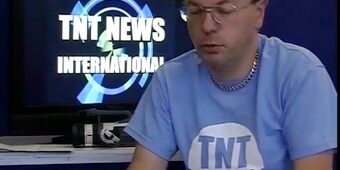 Experts have revealed, during a major archaeological dig, that the remains of around 300 World War I soldiers are likely to be discovered at Fromelles in northern France. The remains of a number of bodies have already been discovered and various artefacts uncovered and identified. Most of the bodies are likely to be Australian and British soldiers, buried by German forces after Australia’s bloodiest battle in 1916, which costs the lives of 1,700 Aussie and 500 British soldiers, some of whom may have come from Birmingham.
The team of investigators are hoping to be able to identify the remains of as many of the bodies as possible and lay them to rest in individual graves in a new cemetery that is currently under construction. In April 2009, TNT News visited the site and compiled a special report, which is posted here for the first time. It gives an account of what happened and what is likely to happen in the future. There is a section on the TNT website devoted World War I and the Ladywood History Group is compiling a booklet about Ladywood people who were involved in World War I.
This will be available in November 2009.