The next phase in the expansion of the Midland Metro tram network officially got underway when one of Birmingham’s most iconic statues – Iron: Man – was lifted out of Victoria Square.  Iron: Man, which was erected in 1993 but is now standing in the direct path of the extension, will be given a clean up by conservation specialists and put into storage by Birmingham Museums Trust.
He is scheduled to return to a new spot in Victoria Square late next year . 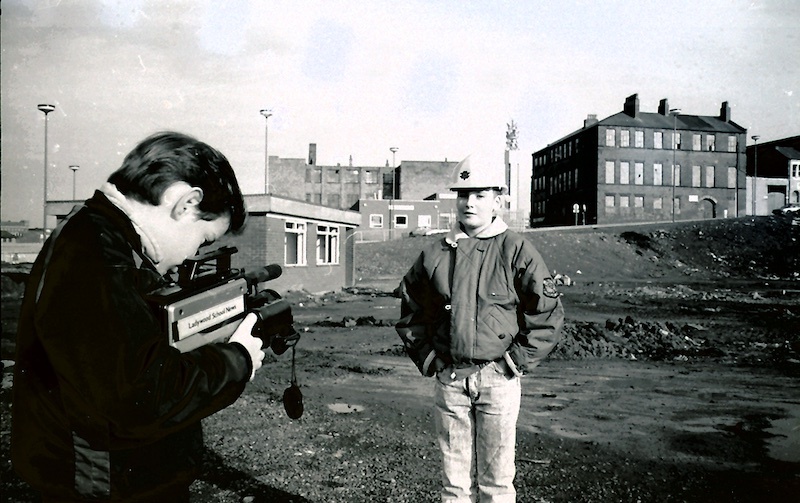 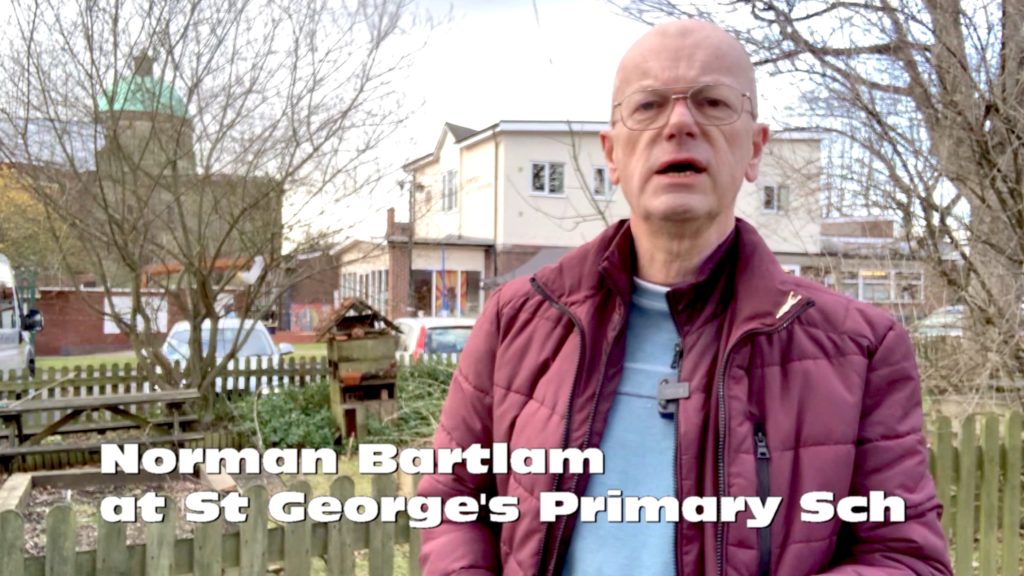 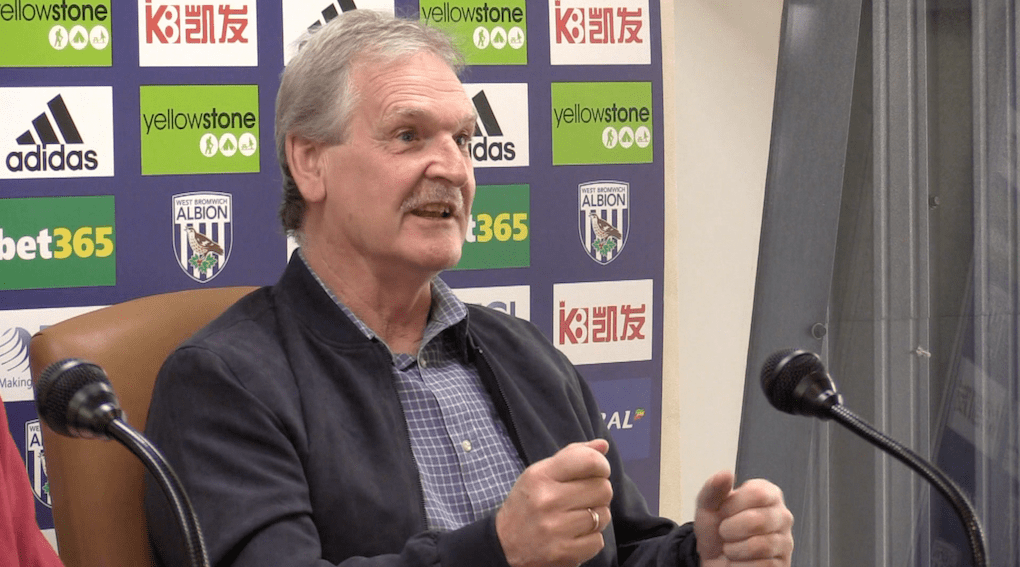