This special programme commemorates the 20th anniversary of West Bromwich Albion’s last win at Wembley. We meet Elliott Morris, the man who scored the winning goal in April 2000 when The Baggies won the Football League Youth Alliance Cup in a penalty shoot out against Scunthorpe United. Elliott was the goalkeeper! 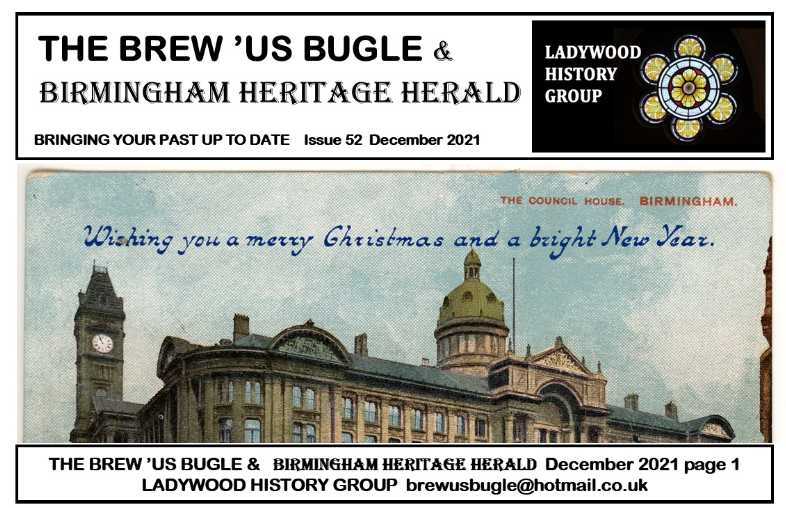 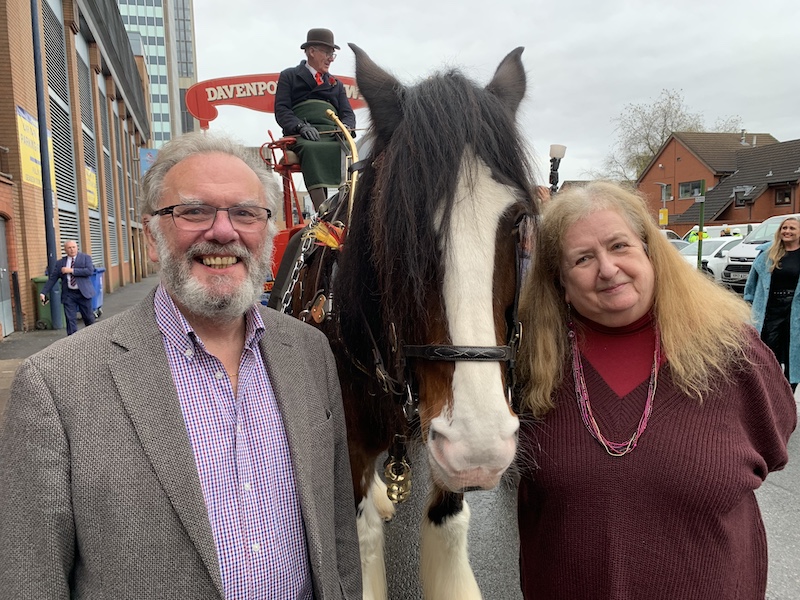 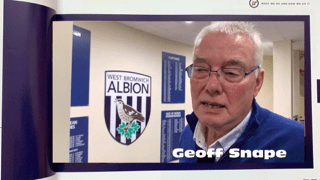 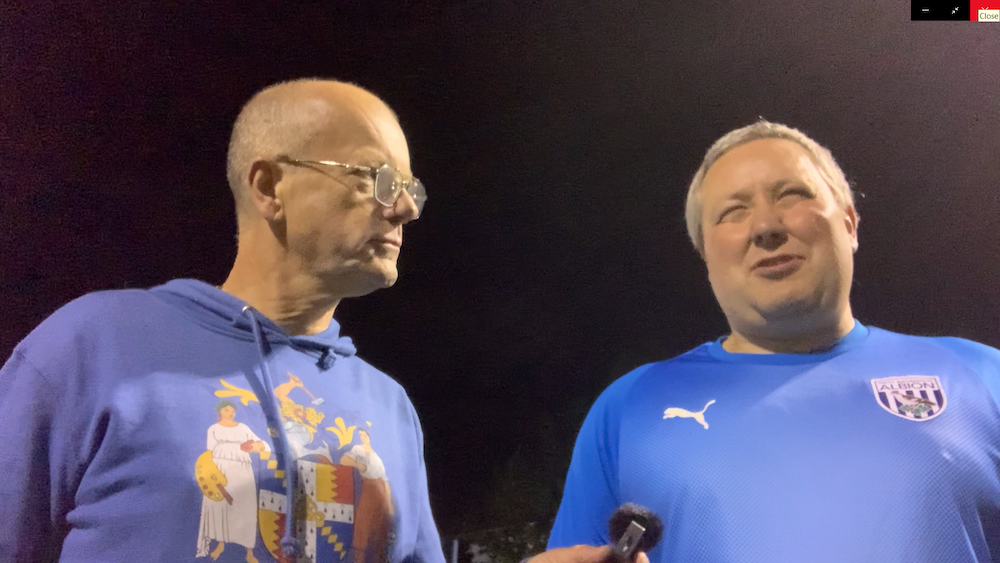 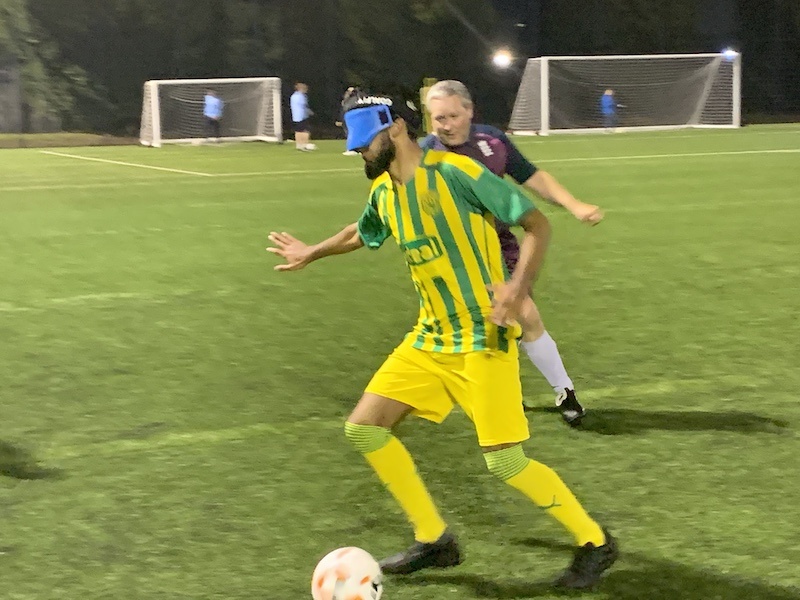 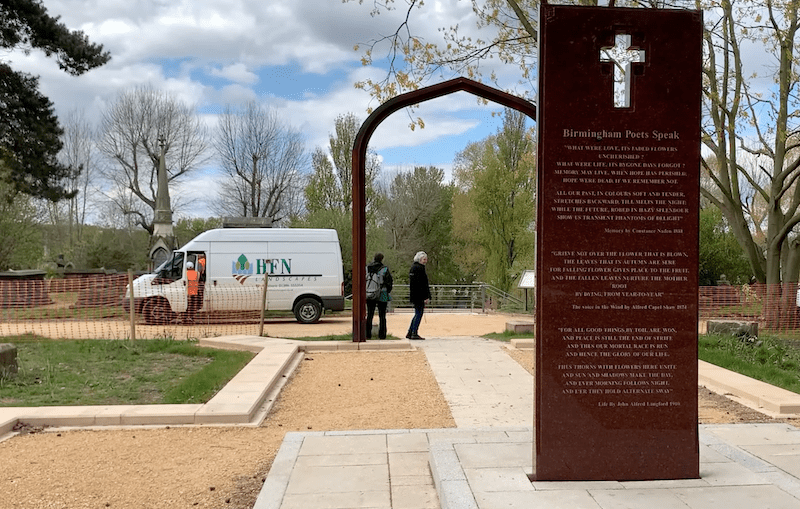 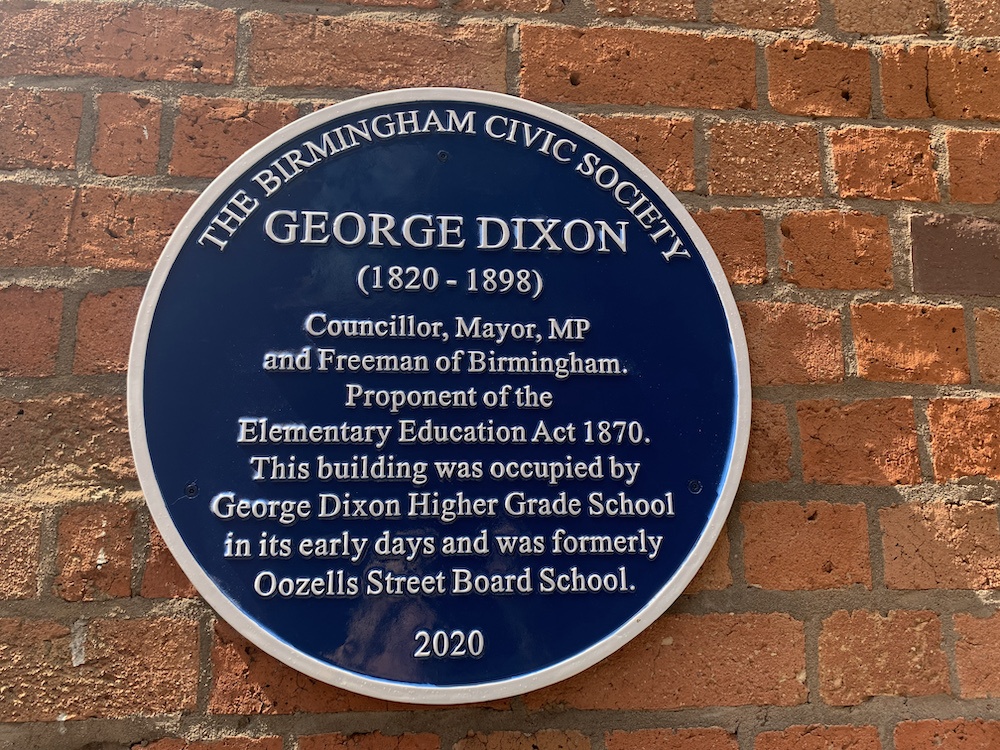 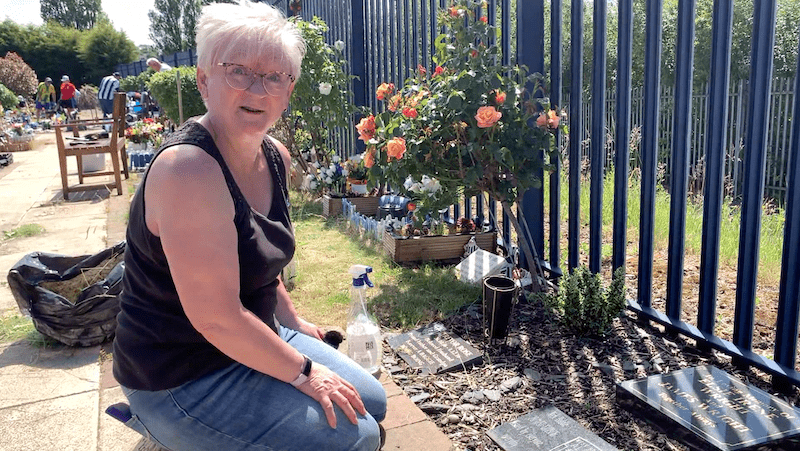