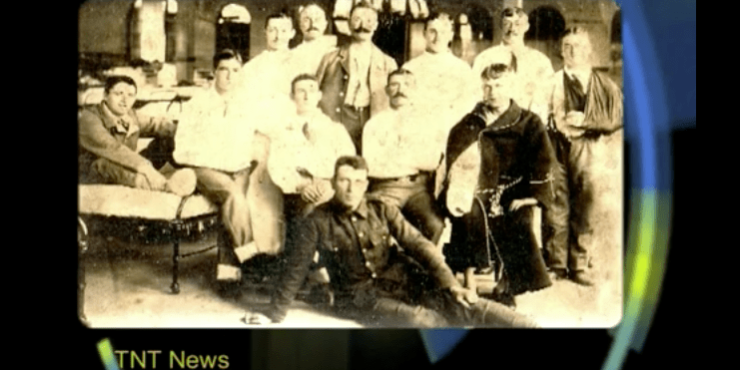 Ladywood has always been known as an industrial area. Large factories employed thousands of workers.
During World War I many women took up employment in the factories helping to manufacture items that were vital for the War Effort.
Belliss & Morcom made steam compressors and munitions, whilst other companies like Bulpitt & Sons, which made pots, pans and kettles under the name Swan Brand, starting making munitions as well.
Employment cards that were found by The Ladywood History Group, show us the injuries suffered by the workforce during the war and how they coped when they returned to work