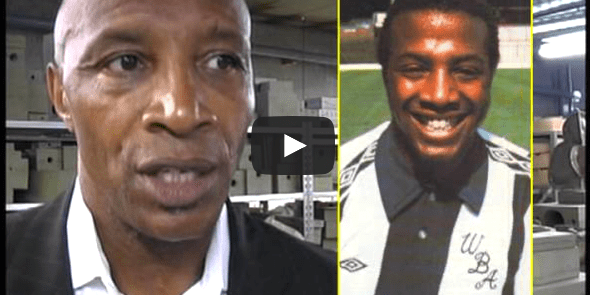 A model has been unveiled of a statue to three former West Bromwich Albion players who were role models for black players in the late 1970s. Cyrille Regis, Laurie Cunningham and Brendon Batson became known as ‘The Three Degrees’.
TNT interviewed Cyrille, and also Jim Cadman, a businessman who is helping to run the project, and John Homer who is chairman of the West Bromwich Albion Supporters Club.
0We’ll have more about the statue in future programmes.