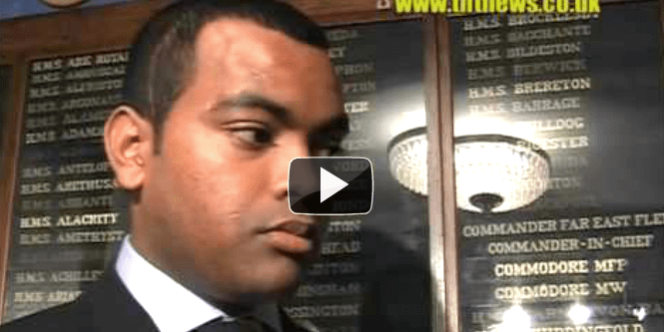 TNT has been lucky enough to meet Johnson Beharry VC who won his award for two outstanding acts of bravery whilst in Iraq. In this ten minute TNT News Special Report Johnson tells his remarkable story.

A reporter on the national Afro Caribbean newspaper ‘The Voice’ saw extracts of the interview with Johnson Beharry VC that appeared on the April edition of ‘Tonight in Ladywood’. She was so impressed that she wrote this article that appeared in the paper on 17 May 2010.