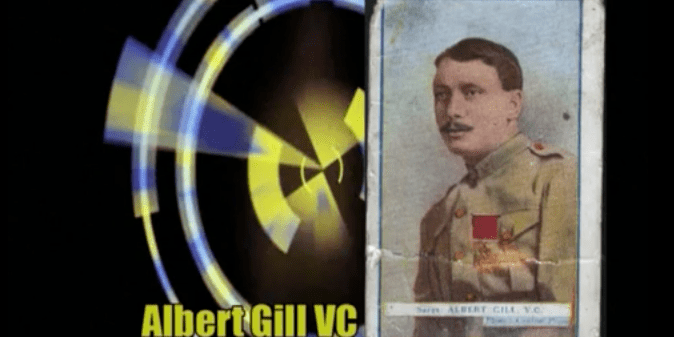 In October 1916 the London Gazette announced that Albert Gill of Ladywood was to be awarded the Victoria Cross, the most prestigious award for gallantry that can be presented to British & Commonwealth forces.

Sergeant Gill paid with his life for his gallantry. He was killed in July 1916 at Delville Wood in France.
TNT reporter, Alex, visited the site of the battle and presents this report from the cemetery where
Albert Gill was buried.