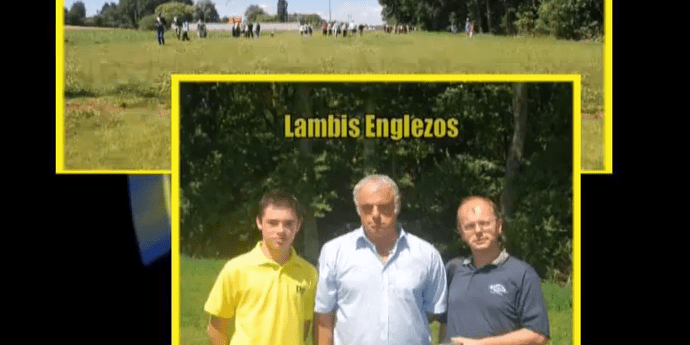 In July 2010 the Prince of Wales attended the dedication ceremony of a new Commonwealth War Graves Commission cemetery at Fromelles in northern France.
Thousands of British and Australian soldiers were killed in a nearby battle in 1916 and many were dumped in huge mass graves by the German forces. Lembis Englezos, an Australian schoolteacher discovered the existence of the graves and, eventually, persuaded the authorities that the graves should be exhumed and wherever possible the bodies should be identified and given individual headstones in the new cemetery.
Lembis Englezos and fellow Aussie Tim Whitford, whose relative was the first to be identified from the mass graves.
In July 2010 his ambition was achieved when the Prince of Wales attended the dedication service at Fromelles (Pheasant Wood) Military Cemetery.

This programmes features the ceremony, tells the story of the Battle of Fromelles and interviews