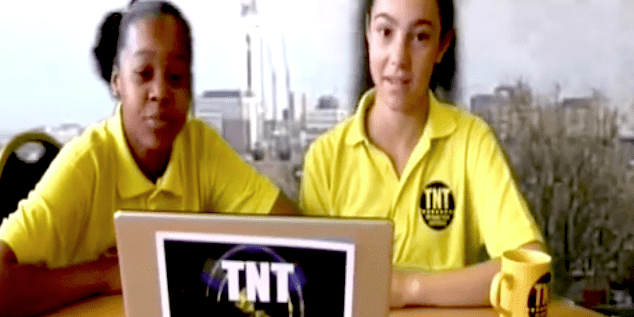 In this edition we celebrate Armed Forces Day with film of the Veterans’ Parade in Centenary Square. There is an interview with World War II veteran Ron Needle, who was in a Lancaster bomber that crashed in France in 1945.
He has since been back to the site and met the people who rescued him from the wreckage of the plane.

We feature the 20th anniversary of the opening of the International Convention Centre by H M The Queen, look at the Ladywood Games and report on the controversial St John’s island traffic scheme on Ladywood Middleway.

TNT also reports on the sea cadets at TS Vernon, on vintage cars in Victoria Square as part of Drive It Day, North Summerfield’s gardening competition and a new play area on Bath Row.
If that’s not enough there is also film of the Corpus Christi parade from the Oratory Church, a feature on the origins of Osler Street and even roller blading in Brussels!