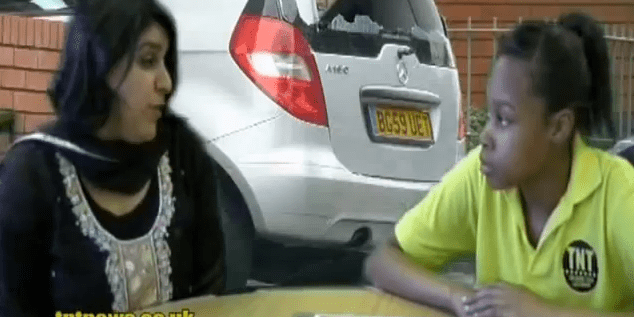 Part One
A report on the August 2011 riots in Birmingham with an interview with
Shabana Mahmood, Ladywood’s MP and film of the service held in Summerfield Park for the people killed in Winson Green.
There is an update on the Reeves Badges Co of Tenby Street, also a feature on Artsfest and a campaign to get a statue of Thomas Attwood, our first Member of Parliament moved to the Sandpits. The Newman Brothers Coffin furniture manufacturers in Fleet Street has been awarded a huge grant so we ook at the dying trade and find out how the money is going to be spent.
Two our top reporters have been talking about our work on BBC Radio WM.
Find out what they told Carl Chinn.

Part Two
TNT has been auditioning for new reporters find out who has got the TNT Factor!
It’s twenty years since the National Indoor Arena opened and we look the construction of the building.